It’s the night before the 2016 election, and I’m having trouble focusing on the next day.  I’ve channeled my sleeplessness into creating this graph to compare Donald Trump and Hillary Clinton’s campaign spending by week.  The data goes up thru the last reported FEC update of October 19.

Overall Clinton reported spending $464 million dollars compared to Trump’s $251 million.  The majority of this disparity came from early in the campaign season when Trump had not yet won over the Republican National Committee.  In the graph, Trump’s spending roughly matches Clinton’s towards the most recent weeks. 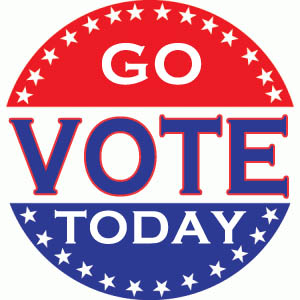 Update: Trump won, read more on DaiDaDo about his promises.